Today Autopromotec is the most specialized trade show of automotive and service equipment.

This show traces its history back to 1965 and is held once in two years.

Focused specialization of the show creates a favorable business environment and makes the exhibition profitable for both the exhibitors and the visitors.

Techno Vector Group will show at Autopromotec 2017 the latest developments of the company including:

About the trade show: 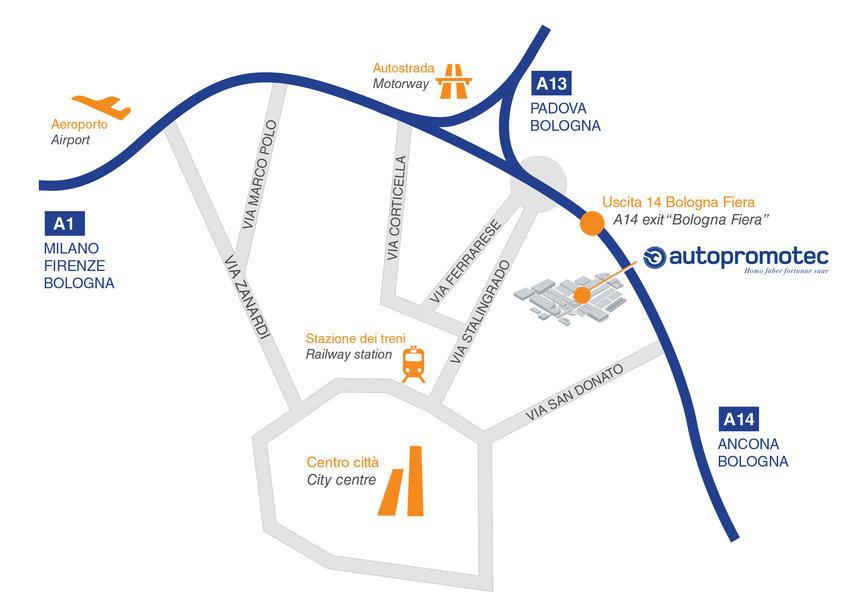 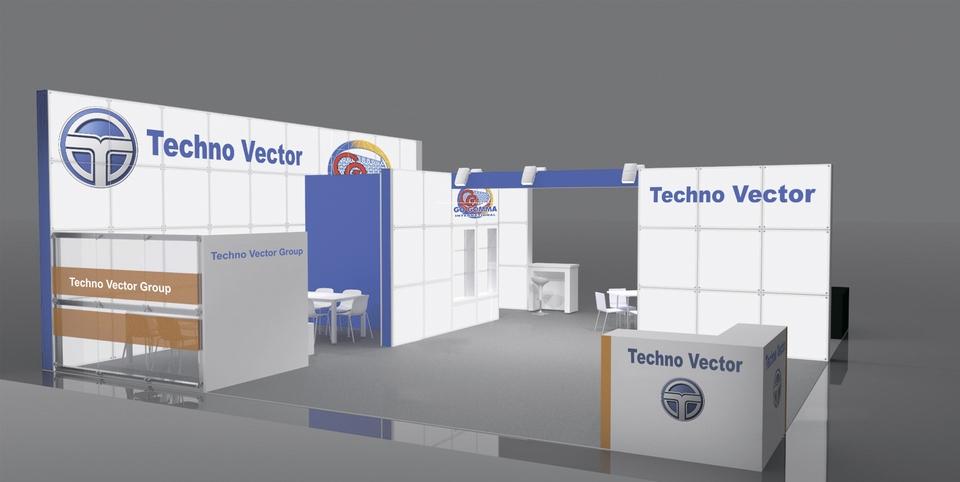 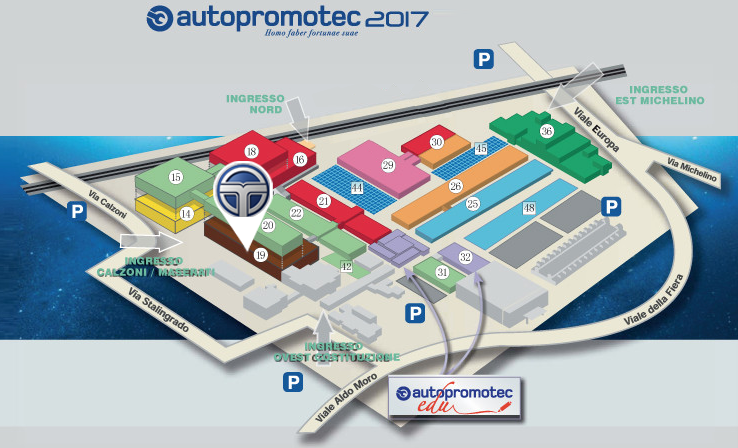