TechnoVector Group became an award winner in the Golden Key 2014 competition in the following nominations: 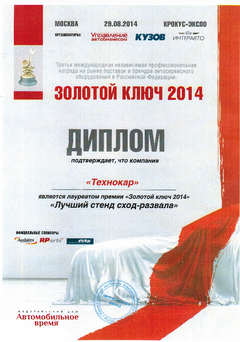 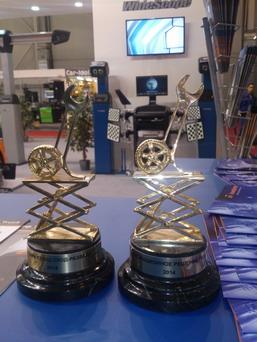 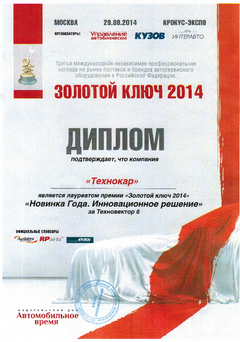 The winners of the Golden Key 2014 competition were awarded on the 29th of August 2014 at the International Exhibition of Automotive Industry InterAuto.

We also express gratitude to experts who acknowledged and appreciated the quality of TechnoVector equipment and our efforts to make new developments. 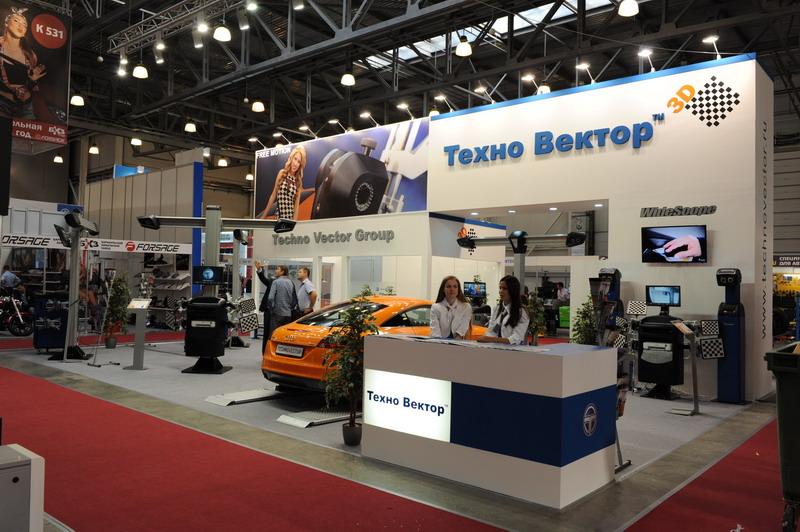 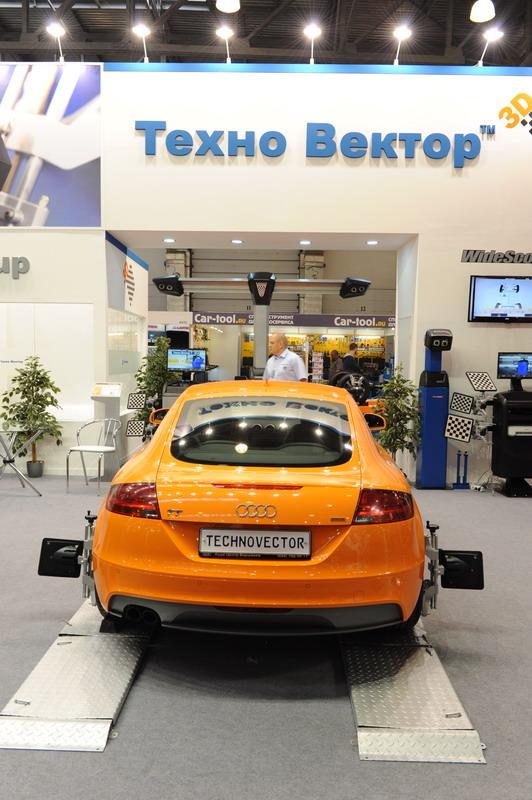 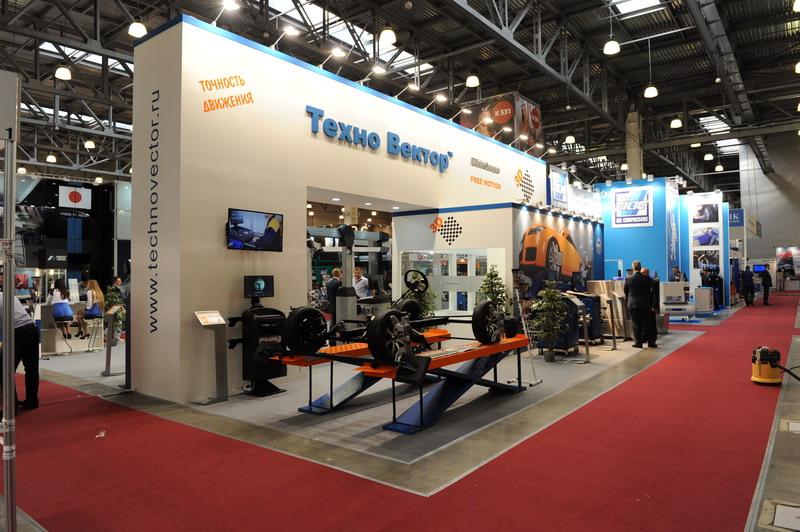 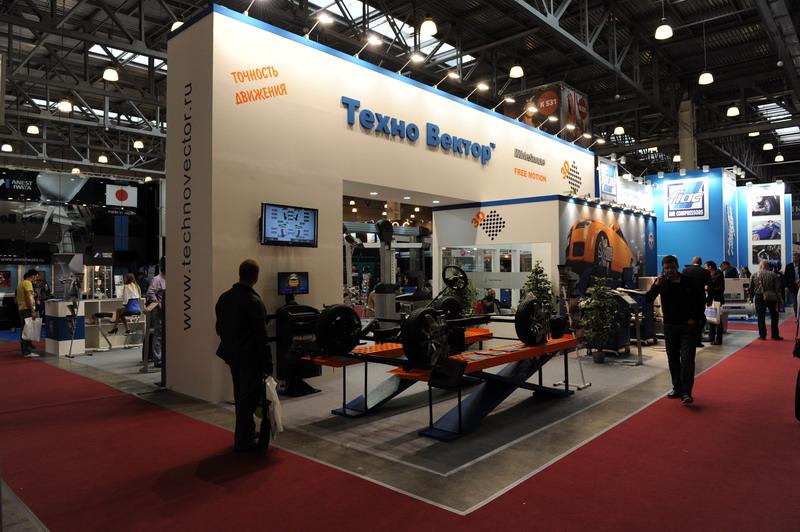 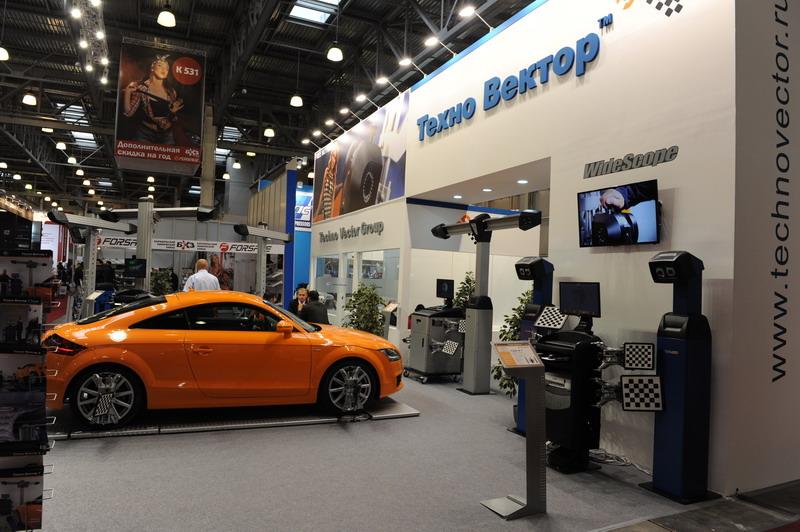 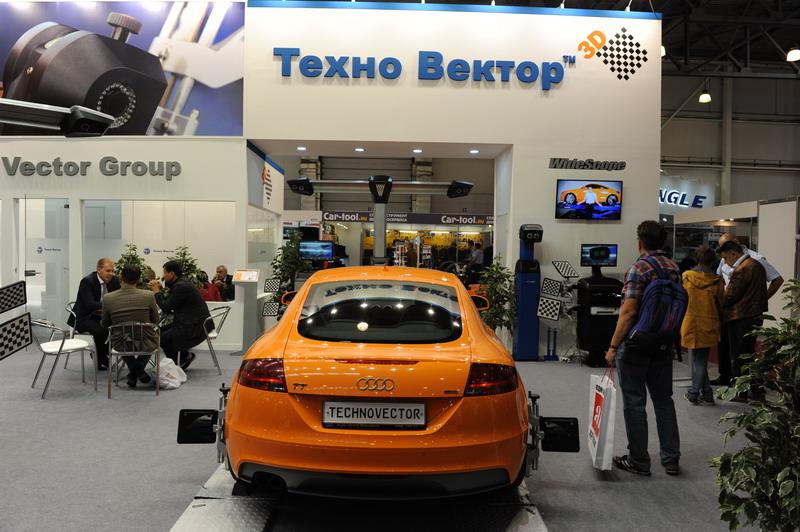 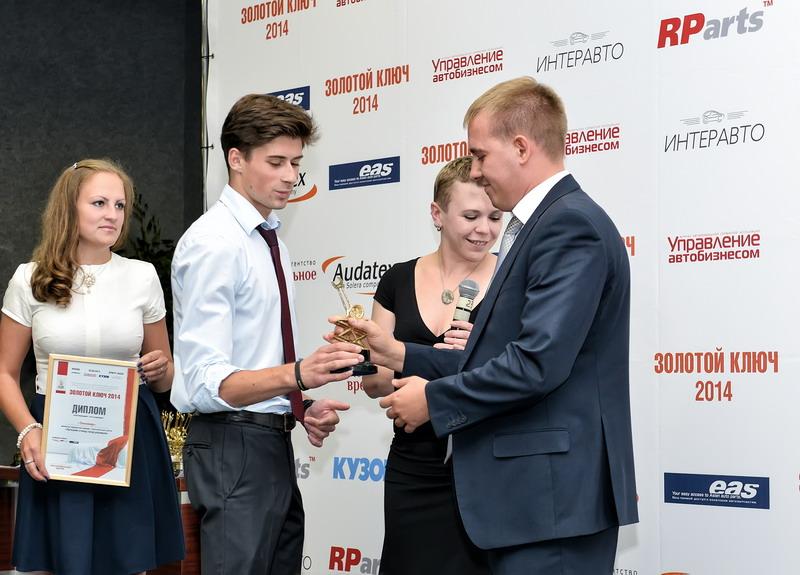 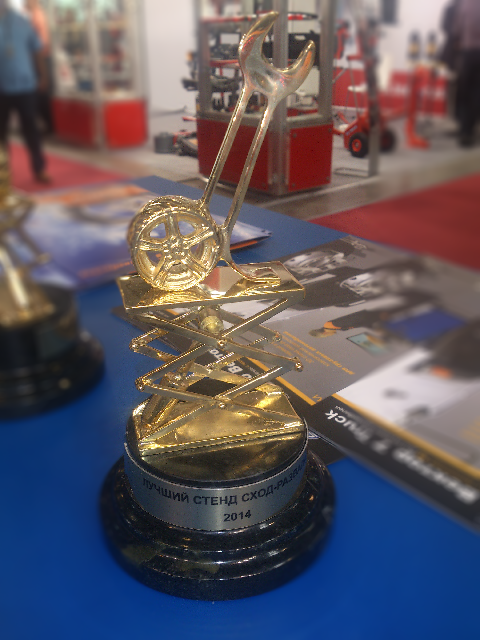 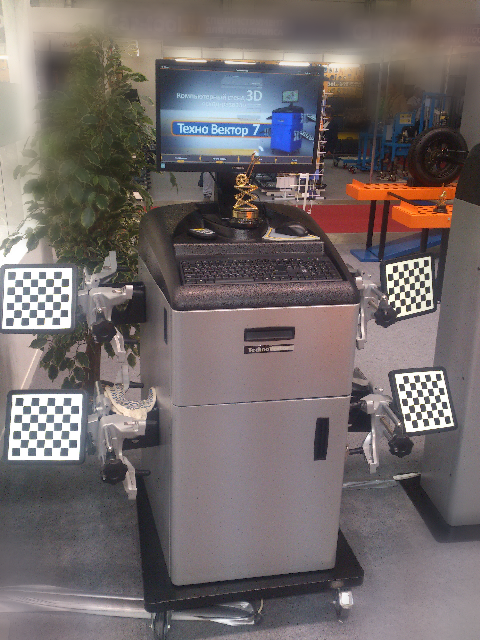 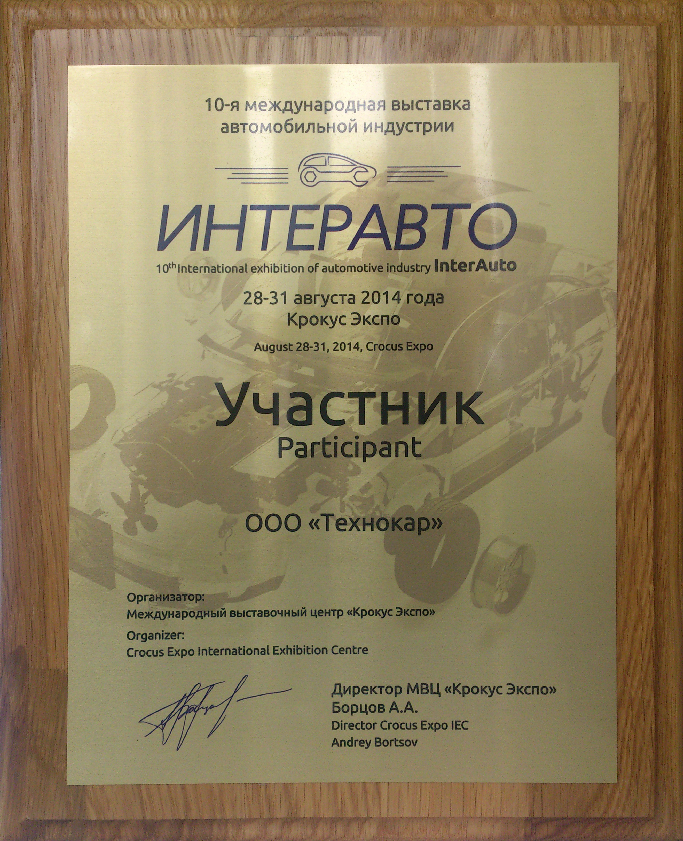 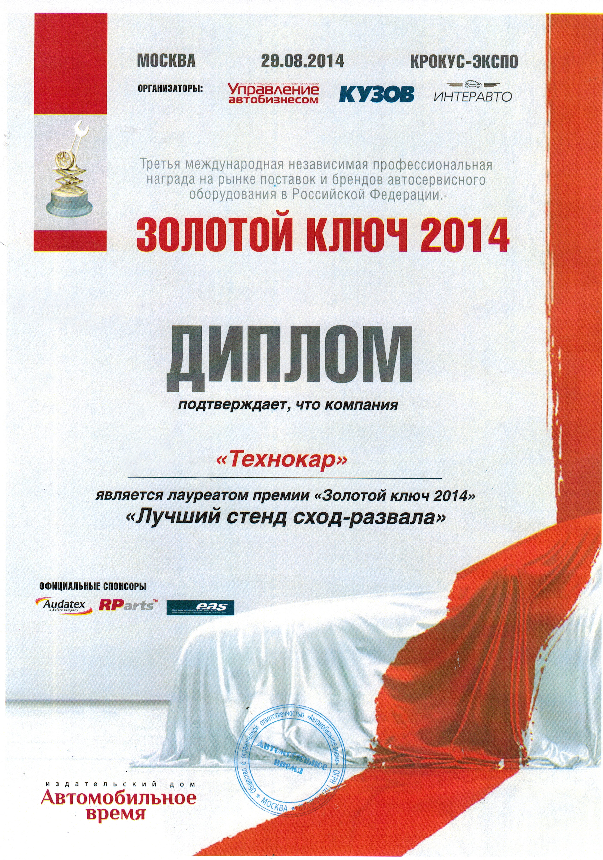 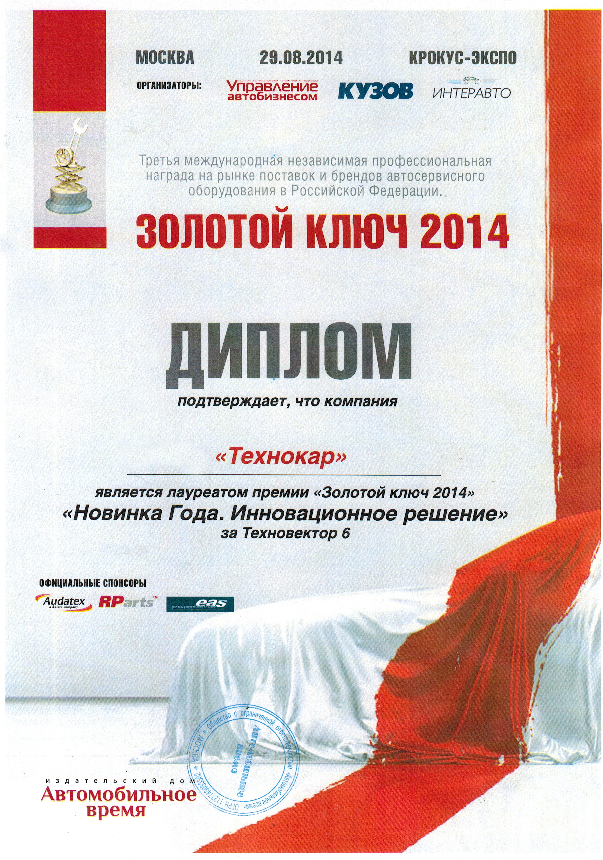 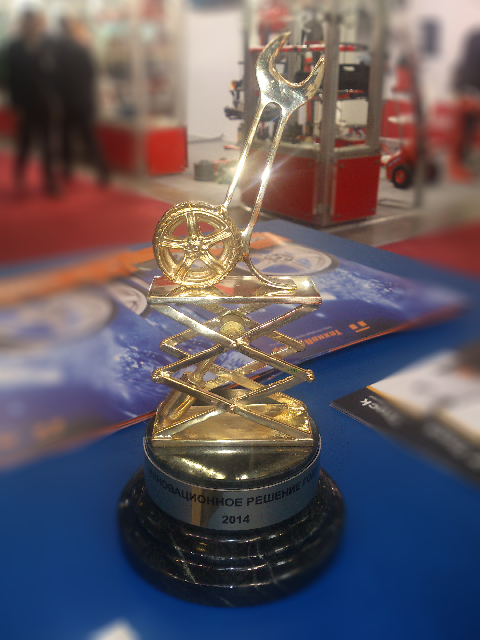 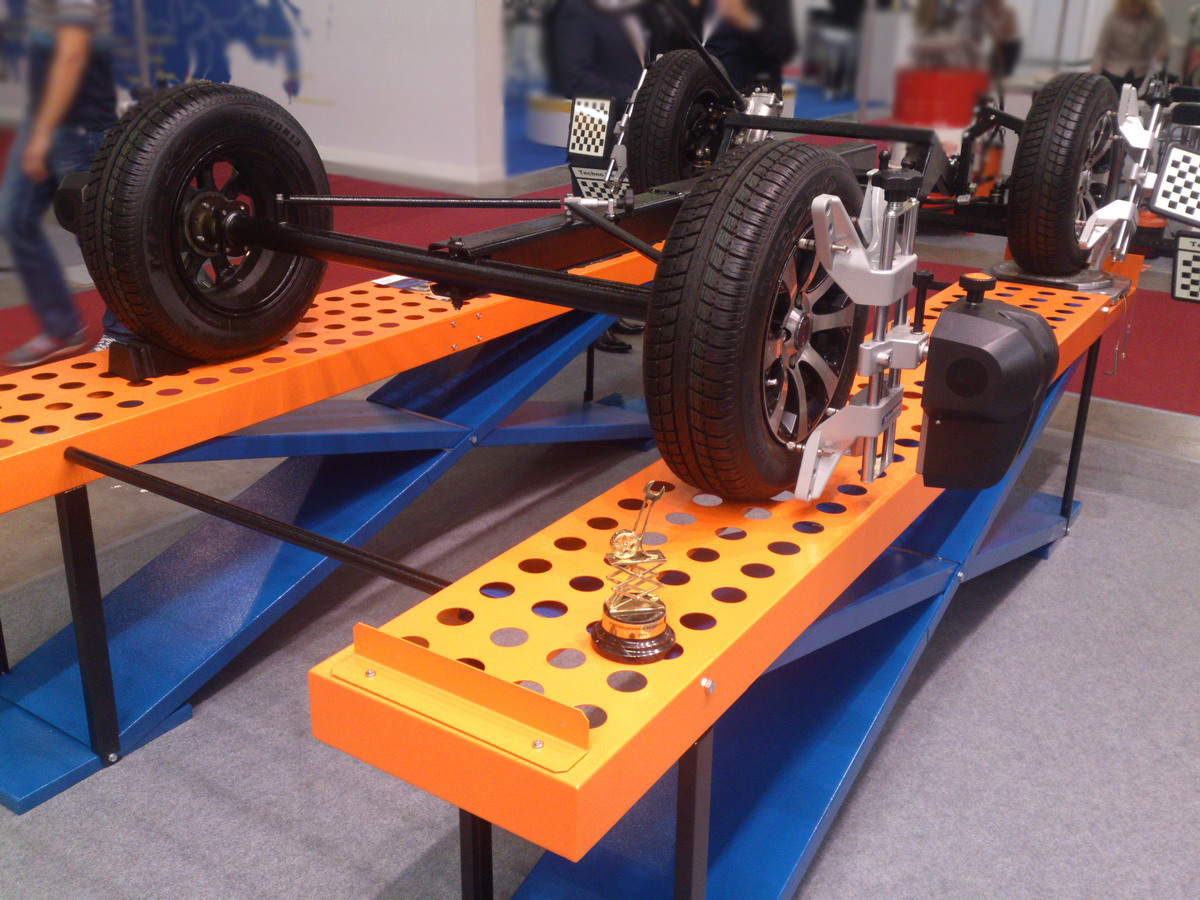